This is going to be a complaining blog, just as a warning. And I actually had a relatively good day, but somehow it all went crashing downhill on my way home.
And to help myself continue to not feel guilty, here's the picture the guy sent me (which is a little weird to start with): 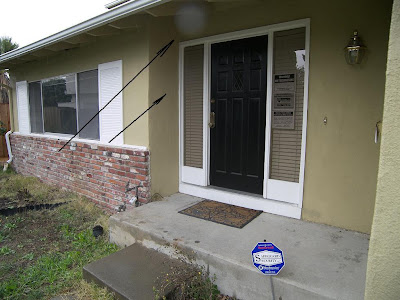 And one of the last pictures I took with the camera, where this absolutely no sign of the blurry spots: 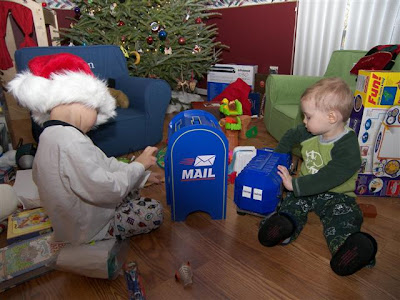 But look, with Photoshop, I too can have a photo with a blurry spot that looks strangely like his blurry spot: 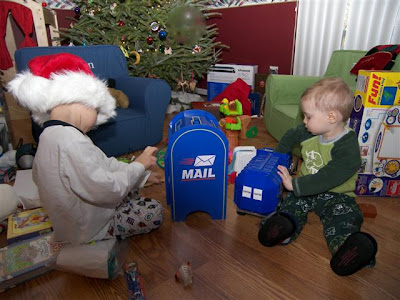